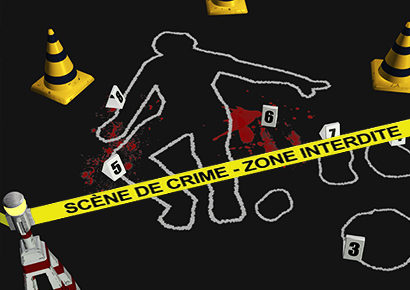 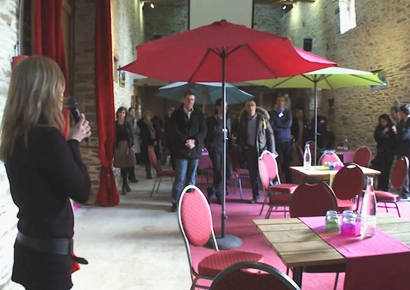 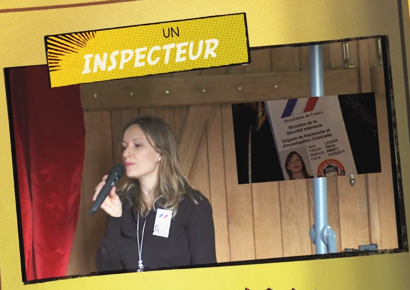 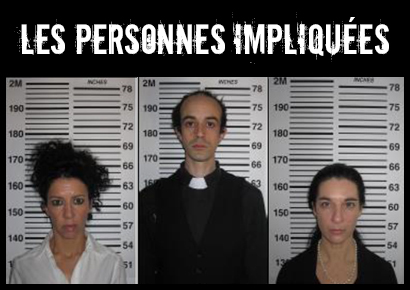 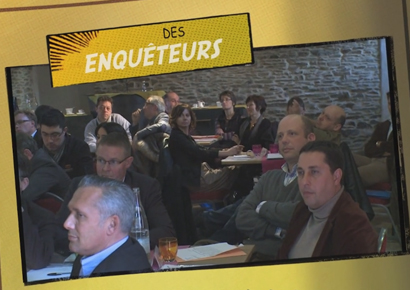 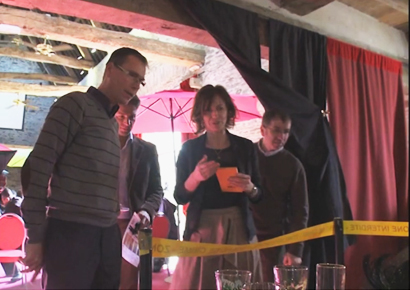 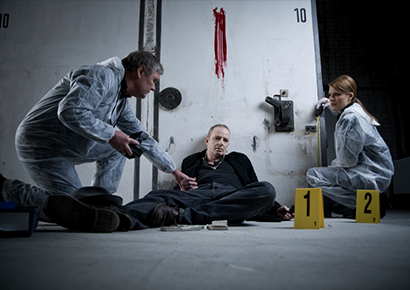 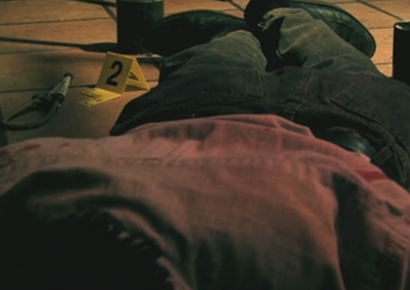 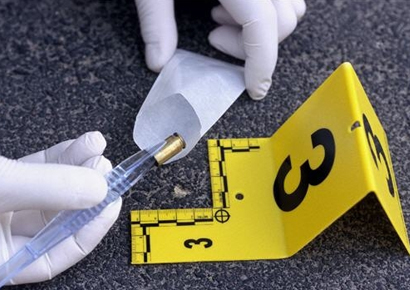 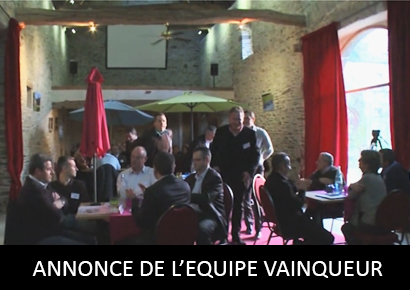 Variable price according to the number of persons

This murder party business evening activity is an atypical team building idea. Become an investigator for a night and find the murderer!

The concept of a Murder Party:

A Murder Party evening is a life-size investigation game where each participant becomes an investigator. The aim is to find the murderer.

The crime scene, the witness interrogation, clues about suspects, forensic science analysis. Your mission is to ask the good questions and to find the good information to discover the person responsible for the murder, the reason and his operational mode. We can organise our investigation game wherever you want. The guests are both suspects and investigators. A murder was committed by a guest during the evening. Everybody is suspect. The murderer is in the room. Each person is looking for the murderer.

The character of your Murder Party:

– The superintendent is the game master. It is played by an instructor. He gives the explanations, the rhythm and the different steps of the game. This instructor can give clues as well.

– The superintendent assistant helps for the clue’s distribution.

– The witness is play by a participant. He will receive this character form 3 weeks before the activity. He has to memorise the information in order to be fluent during the game. The witness is not a suspect and he has one of the main roles (barman or receptionist) and he saw or heard some information. His mission is to answer the questions in order to clarify the chronology before the crime.

Program of your Murder Party:

The team members divide up the tasks as they want: they obtain clue by the game master, they ask the suspects and the witness. The team is composed of 4 to 6 people, the crime scene is reconstituted, and the superintendent has clue.

During this early evening, this luxury 4* restaurant was very calm. This prestigious restaurant is famous since several years. Julia Terroni, one of the strictest gastronomical critics, is staying at the hotel for her annual visit and the redaction of her evaluation about the restaurant. The hotel’s receptionist worries when she tries to reach her room to tell her that her taxi has arrived and is waiting to take her to the restaurant. She discovers stunned, the lifeless body of Julia Terroni lying on the floor of the room.

> In order to have rate for your Murder Party with a lower or higher number of people, you can contact us.

- Murder Party organisation : 1 superintendent, 1 witness (play by guests),
- Equipment provided,
- Anthropometric pictures of the guests who are playing the suspect,
- Prize for each member of the winning team,
- Assembly and disassembly of the equipment.

The price does not include

- Travel expenses if the event is out of the Toulouse conurbation,
- Room rental (possibility of a restaurant privatisation : dinner + murder party),
- Meal for the instructor if the activity is during a meal,
- Meal for the speaker (20€ excl.tax per person),
- Refreshment during the activity,
- Tables and chairs for each team.
- A big table for the superintendent and his assistant,
- Personal expenses,
- A SOP Events coordinator on site,
- All non-mentioned services.

- Room rental,
- Possibilit to organise a meal or privatize a restaurant for the Murder Party,
- Accommodation (hotel, hotel residence...),
- Seminar day.
Top of page Request an estimate for this package