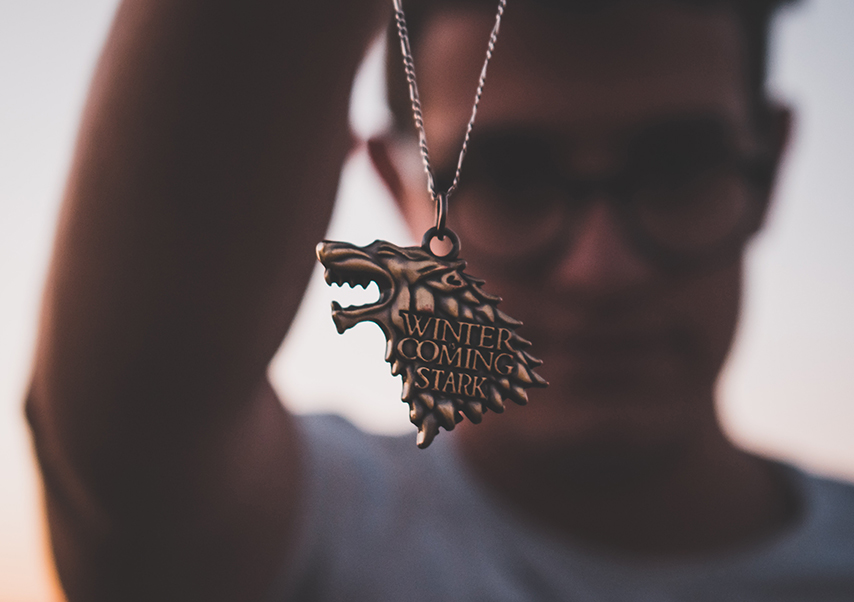 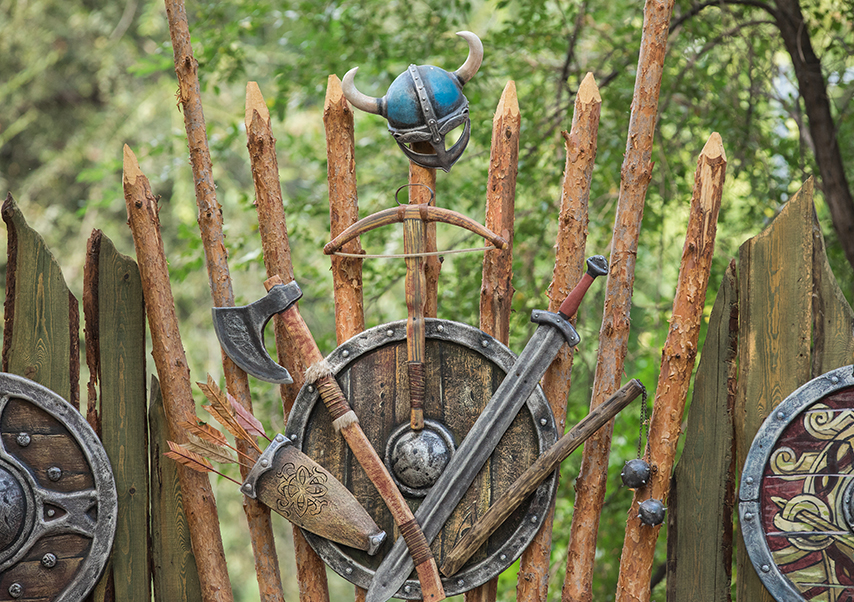 Variable price according to the number of persons

Based on the successfull show, this iron throne team building immerses you in the medieval-fantastic universe by taking up the essentials of the show! 12 original challenges full of pitfalls to overcome as a team to win the ancient weapon!

“Hello everyone and welcome to the distant land of Westeros. Today, you will be immersed in an ancestral and fantastic universe. Divided into “family” teams, you will be confronted with the other families during twelve events that will highlight the synergy of your family, your creativity or your bravery. All these elements will be the keys to the final victory.”

Some challenges will allow you to collect resources that can be used for the final challenge. You can share these resources with other families and so be forming the most powerful alliance ever, or keep them from sharing and try to beat alone the terrible evil that will fall upon you lands.

– A name for your house: You will have to choose a name for your family, a coat of arms, a motto and a battle cry that will accompany you throughout the adventure.
– The warrior’s meal: This challenge consists of two parts. Each team has a plate of insects. The number of people eating an insect will determine the nuber of people playing the tug-of-war
– The cardboard throne: During this challenge, you will have to make your family’s throne. To do that, you will have the equipment at your disposal. Make good use of it and be creative.
– A warrior worthy of the name: Both teams have to compete in an archery competition. However the targets are models dressed like they were then. Points are indicated according to the affected area on the body. The winner get an arrow he can use in the final round.
– Attack: Each team competes face to face on a draughtboard with a catapult for each team. The aim is to shoot at the opponents. The team who shoots more opponents wins the challenge and one more ball for the final round.
– The deceitful poison: Both teams will have to prepare, with the disposable ingredients, a drink. But not just any drink. Indeed, in this kingdom, any means are good to defeat your enemies. Both families will have to prepare a drink that will look like poison.
– Kingdom joustings: The two teams compete jousting. The first fighter who succeeds knocking down his opponent wins a point. Will you be able to create epic battles?
– The stolen parchment: You have intercepted a parchment revealing vital information about your enemies. You will have to decrypt the password of the kryptex that contains the encrypted message. Will you be able to make the most of your loot?
– The crow challenge: According to the claims, an almost omniscient being inhabited Westeros. Not long ago, it was called “the Three-eyed Crow”. He has a power of control over all things and can guide them remotely. He names one member of each family as “the Three-eyed Crow”. During this challenge, you will have to hide the bandanas of the opponent team. The person you believe has the power of the crow will have to guide you to get your coats of arms back. Will you be able to trust him completely?
– The master’s riddle: The masters are the most wise persons of this kingdom. You will have to answer the riddles before your opponents if you want to win this round.
– Fire challenge: According to many legends, Westeros was once inhabited by huge reptilian beasts, dragons. It is said that they would have left their firepower in each inhabitant. Is this a myth or a reality? You will have to draw from your deepest roots to answer the question and thus bring out the fire of the dragons back.
– Time for reconciliation: After many years of calm and prosperity, the terrible threat knocks on the kingdom’s door to eradicate it. You decide either to join forces with other families and thus share the resources obtained previously, or to remain alone for the final round. You will have to eliminate the targets with the bow and the catapult. Finally, you will have to build back the wall and decipher the password giving access to the ancient weapon you will proudly brandish if you manage to get it.

> In order to get quote for your iron throne team building with a lower or higher number of people, please contact us.

The price does not include